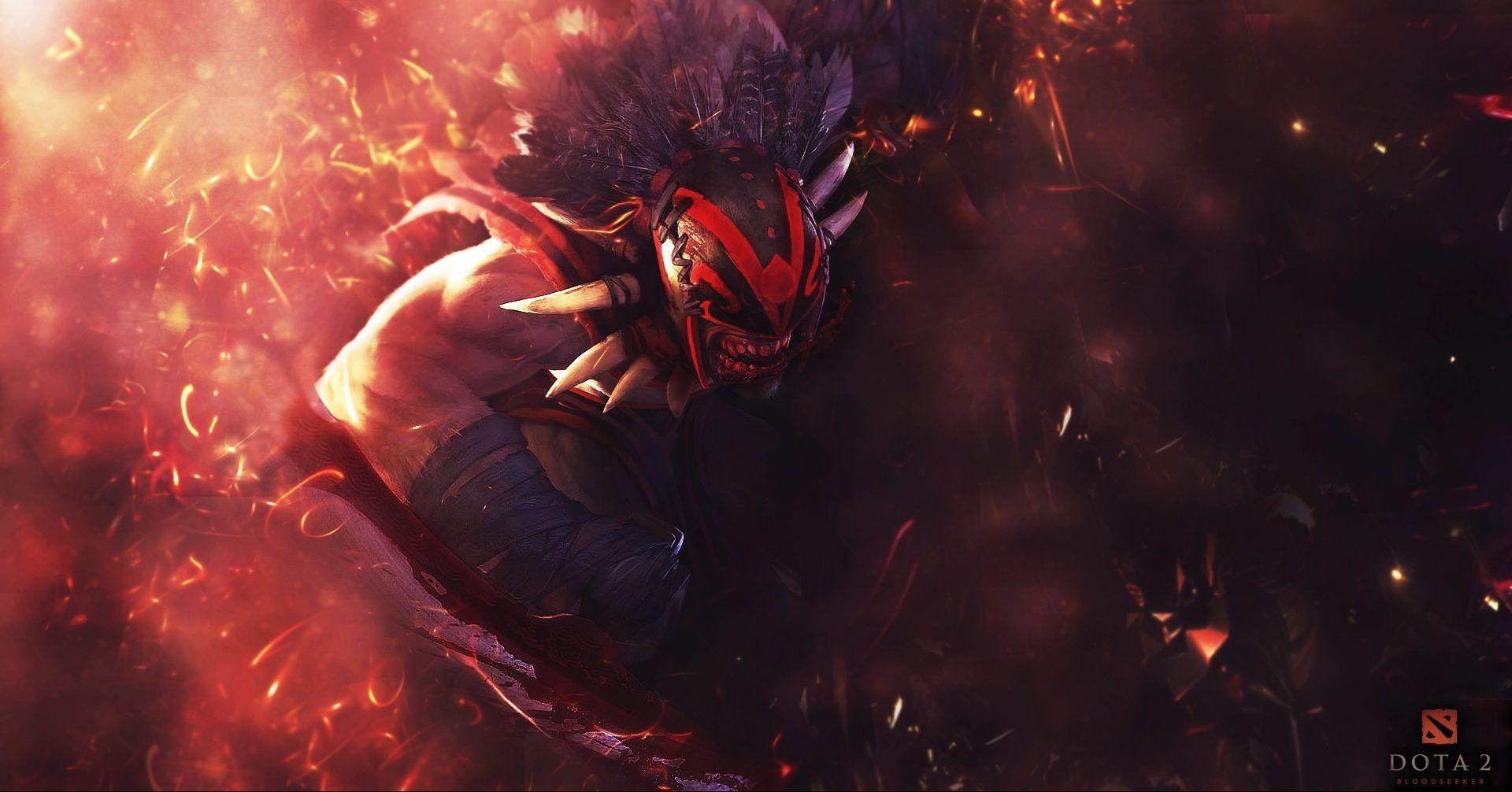 Dota 2 is a multiplayer online battle arena video game developed and published by Valve. The game is a sequel to Defense of the Ancients, which was a community-created mod for Blizzard Entertainment's Warcraft III: Reign of Chaos and its expansion pack, The Frozen Throne

Find the right expert
Starting at $30 +

I will teach you how to think like a pro!

Hello everybody! I've been actively playing DotA for over 13 years and I am here to help you take your gameplay and knowledge to the next level.