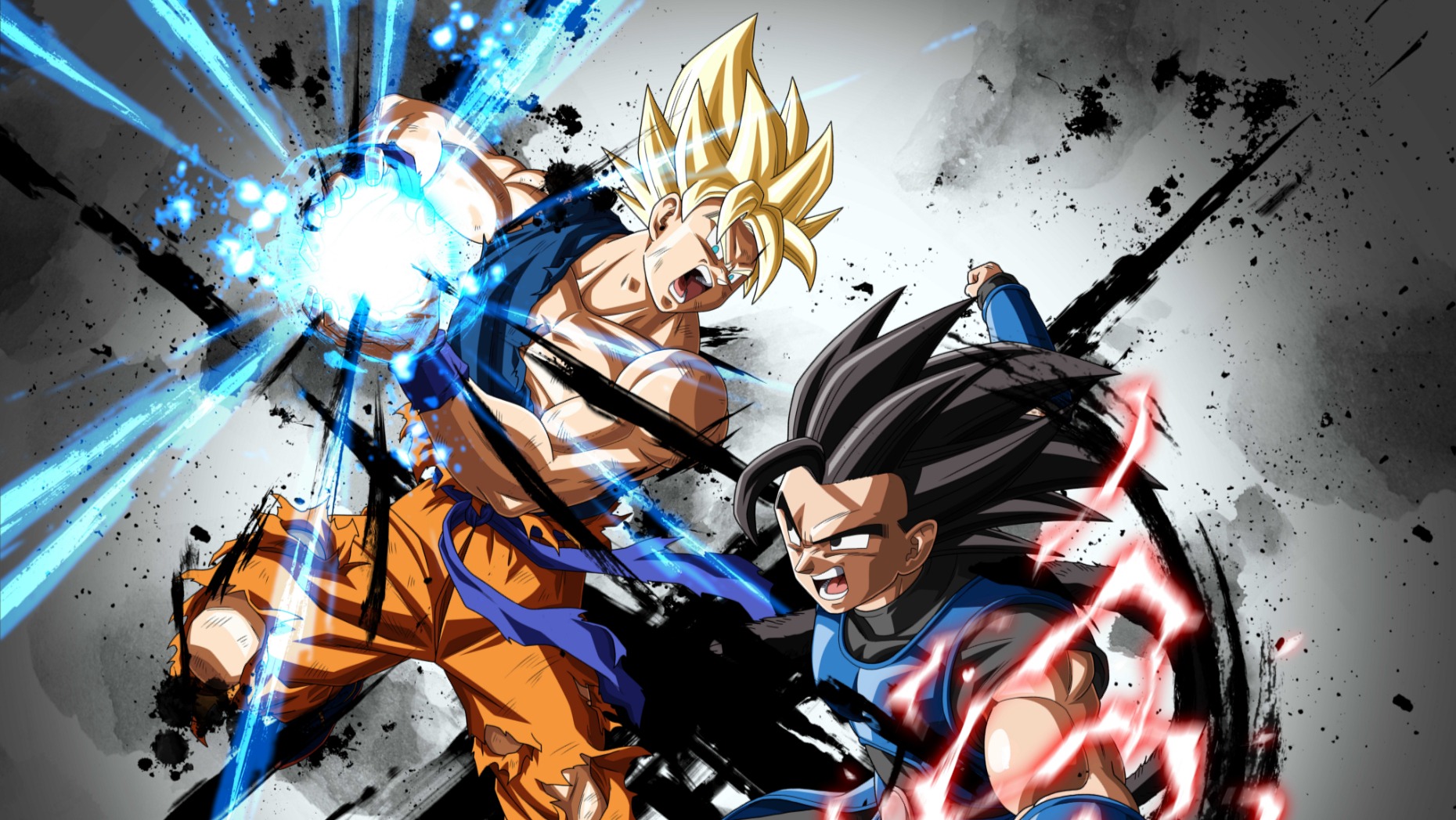 A mobile 3D fighting game in the Dragon Ball universe focused on live PvP gameplay between players around the world. World Tournaments are planned for the game. The game uses cards to launch attacks and swipe controls to move/dodge attacks. 4 cards are shown on the screen at once, drawn from a deck that cycles through available cards. Both players have a team of 6 characters that gets shown once the match is set up. From there both players choose 3 characters from their teams to use in the battle.

Find the right expert
Starting at $9 +