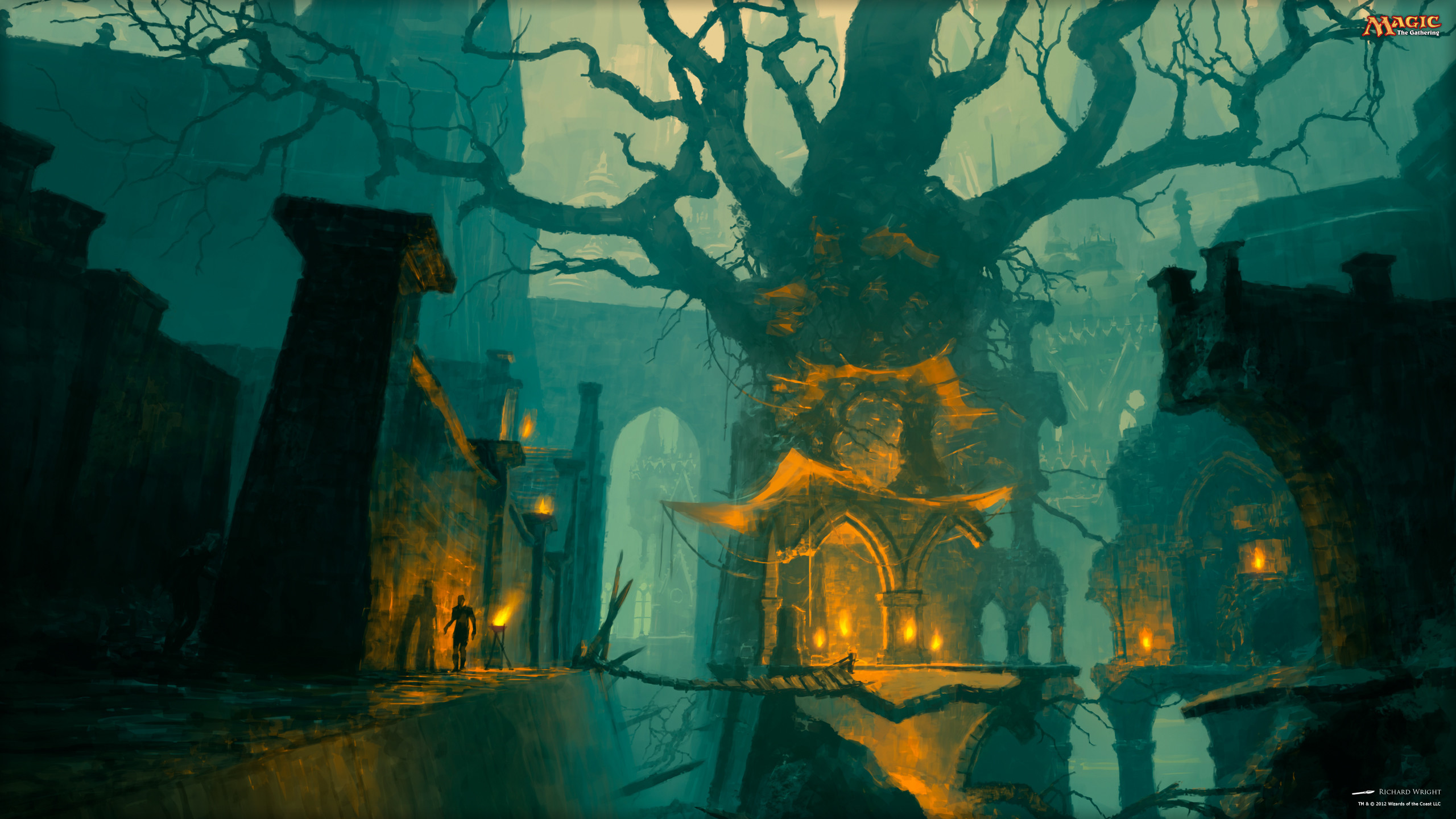 Magic: The Gathering - Arena is a free to play digital, collectible card game by Wizards of the Coast that places the players in the shoes of a powerful magic-user that can cast spells, summon creatures, and attack opposing players. Arena adds entire sets from the physical card game and features several modes/formats to play, including constructed, limited, and draft formats all of which also have their own season long rankings.

Hey all! My name is Anuraag Das aka anzidmtg. I stream Magic: The Gathering regularly at www.twitch.tv/anzidmtg, with a focus the Legacy format.

Magic: the Gathering Limited expert. I am here to end your draft losing streak!

Former pro player, now streamer and youtuber for the sake of new comers in the competitive environment

Simon is a Danish professional Magic player and coach with years of experience - both at hoisting trophies and teaching clients.

I'm a weekly writer and podcaster for starcitygames.com as well as a commentator and streamer. I'll help you refine your process to reach your goals!

MTG Streamer, Pro player for Carnage Gaming and Constructed Specialist. I specialize in analyzing matches from a competitive REL & ladder point of view.