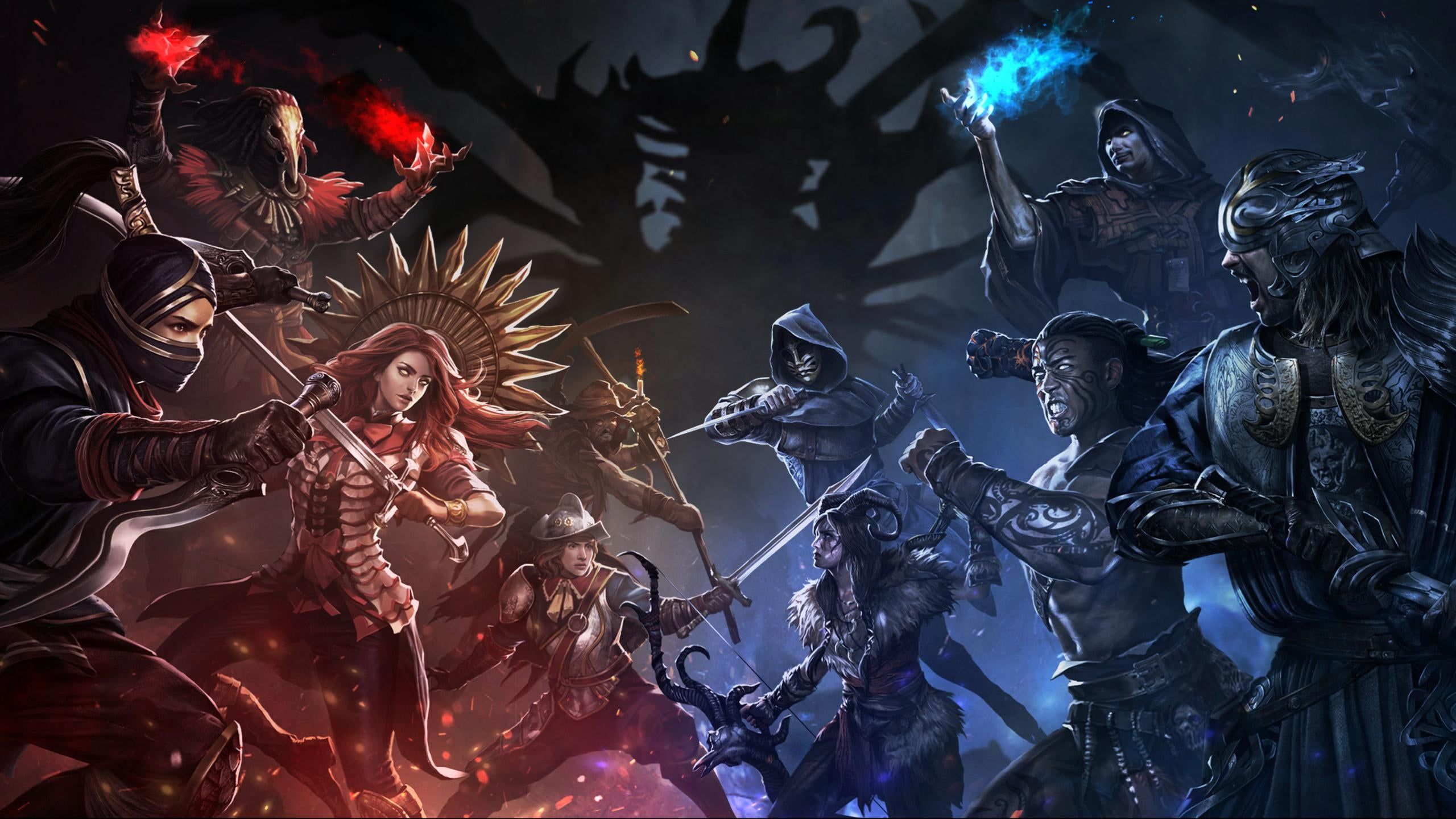 Path of Exile is a free-to-play action role-playing video game developed and published by Grinding Gear Games. Following an open beta phase, the game was released for Microsoft Windows in October 2013. A version for Xbox One was released in August 2017, and a PlayStation 4 version was released in March 2019

Streamer and content creator for Path of Exile. Spends more time studying the game than playing the game.

Taking a break, back soon!
Live Sessions at $30

Path of Exile veteran racer. Been playing since open-beta, hundreds of Demigod's and the first ever "Gauntlet" event winner.