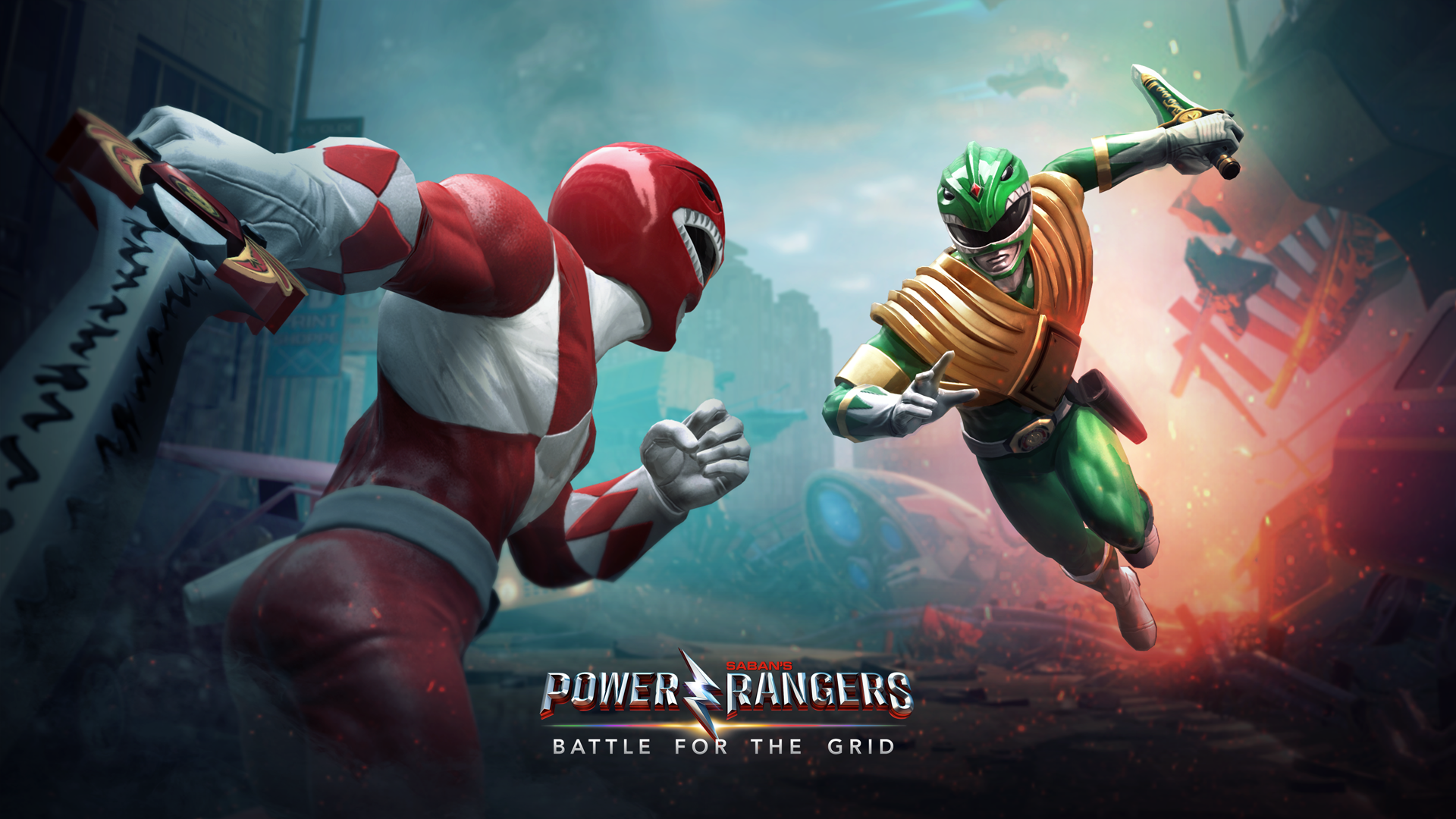 A modern take on the 25 year franchise, Power Rangers: Battle for the Grid showcases stunning graphics with vivid details. Pit current and classic Rangers and villains like never before in team battles. Test your skills online against friends and players from around the world for endless replayability. A streamlined combat system welcomes newcomers with simplified controls while maintaining depth for the most dedicated competitor to learn and master. Power Rangers: Battle for the Grid was possible thanks to a partnership with Hasbro & Lionsgate Games [ a division of Lionsgate ].