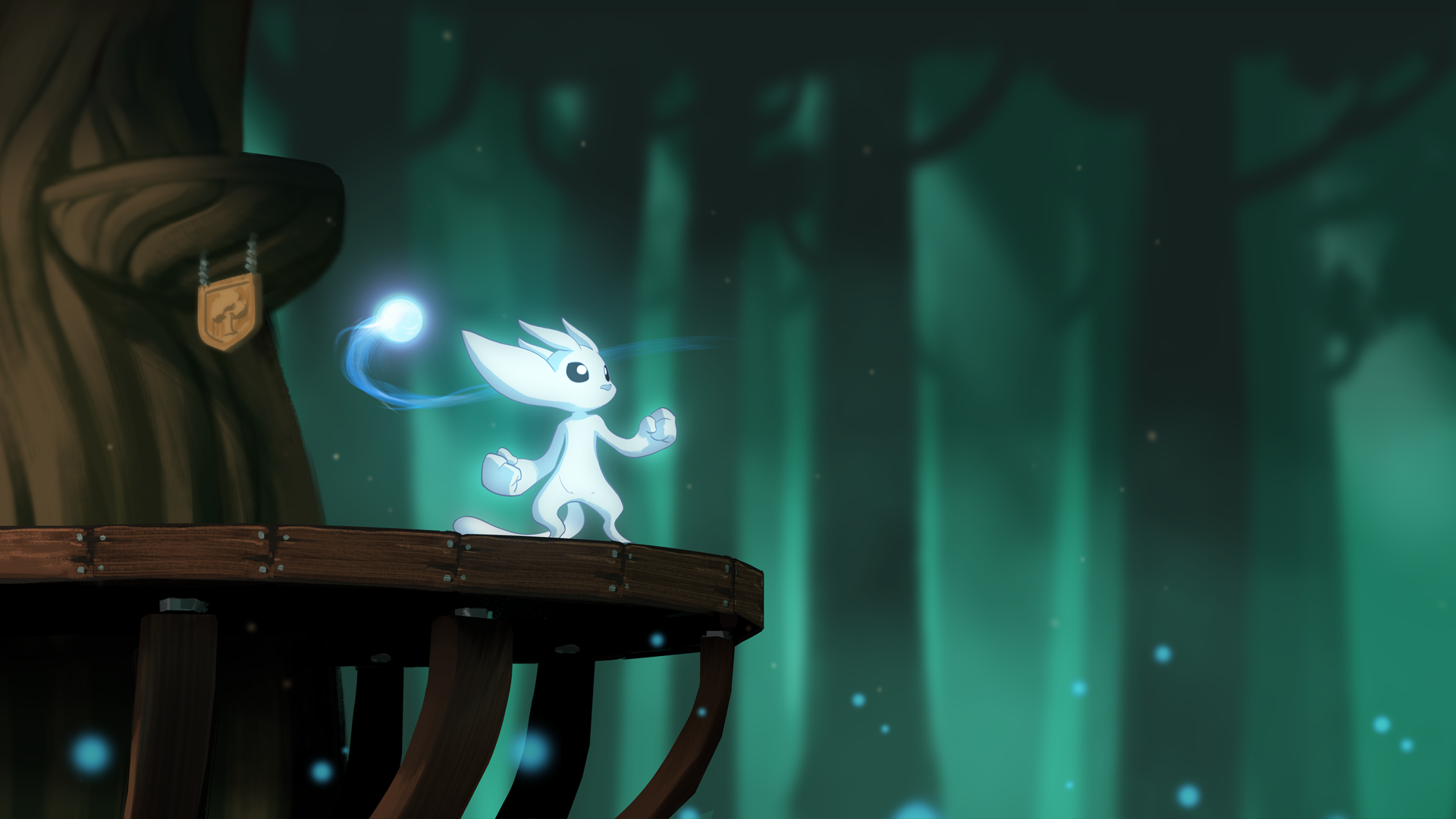 Top Ranked Solo Absa Player, and 3 Time Top 50 Player in NA. In-depth knowledge of all characters, happy to help anyone at any skill level! <3

Top Ranked Sylvanos Player, Ranked #30 Season 4 and #21 Season 5 on the RCS Top 50. The most knowledgeable Sylvanos in the world. All skill levels welcome!

Advantage state is a core game state of any fighting game. Knowing how to maximize your punish and kill people at 2% is what you're soon going to be able to do.

Best Wrastor in Rivals of Aether, able to coach any skill level from beginner to pro!

High level Ori and commentator with years of coaching experience. #39 RCS S6. I coach mentality and practice structure too!

Ranked 8th Overall in Season 5 and #1 Ranno, I know what it takes to be one of the best and I can help you get there