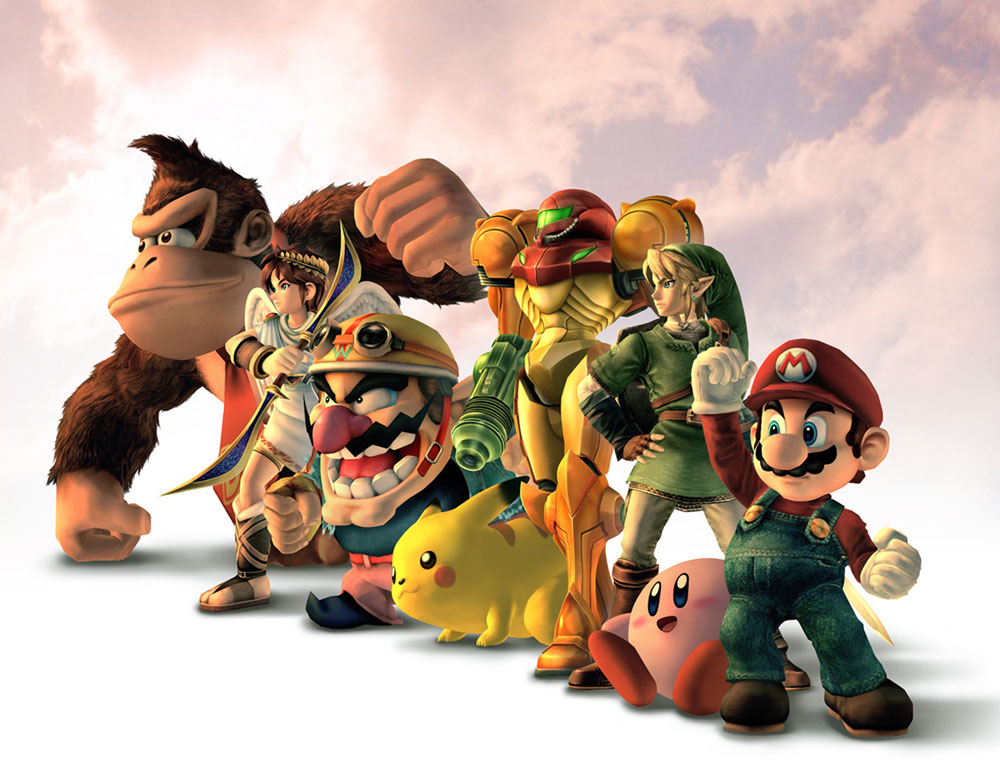 Super Smash Bros. Brawl is the third installment in the Super Smash Bros. series and the follow-up to Super Smash Bros. Melee. This edition introduces super attacks referred to as final smashes: activated by destroying smash balls, these feature powerful and often unstoppable attacks, regularly introducing a major transformation of the character. Another new feature for this game is Slipping: it has no upside for the player that slips, only creating their opponents a chance to batter them. Players can slip when running, going down slopes, or slipping on a Banana Peel.

Find the right expert
Starting at $10 +

Best Pichu in the business, Swaggiest Sora in all the land, Classiest Joker you will ever see. As you can tell, I can teach you how to improve in a fun way as well!