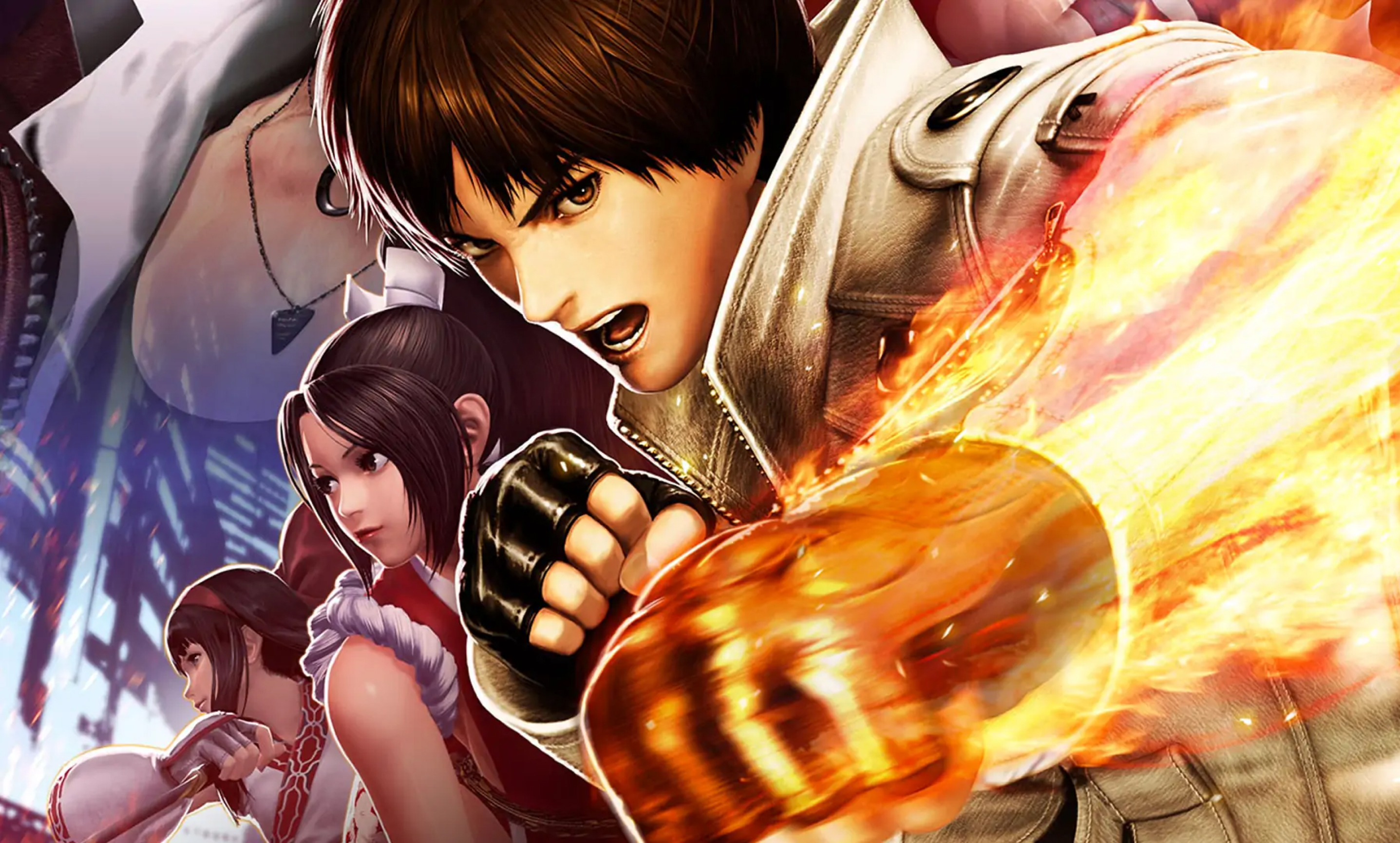 The King of Fighters XIV Coaching

Game visuals have evolved into 3D graphics, however "KOF XIV" keeps the classic 2D gameplay and "3-on-3 TEAM BATTLE" game system that has made the series such a big success over the years. The first chapter of a brand new "KOF Saga", which welcomes a plethora of returning characters as well as newcomers, now begins!

Fighting game player of 9 years, currently with an expertise in The King Of Fighters XIV and Mario Kart Wii