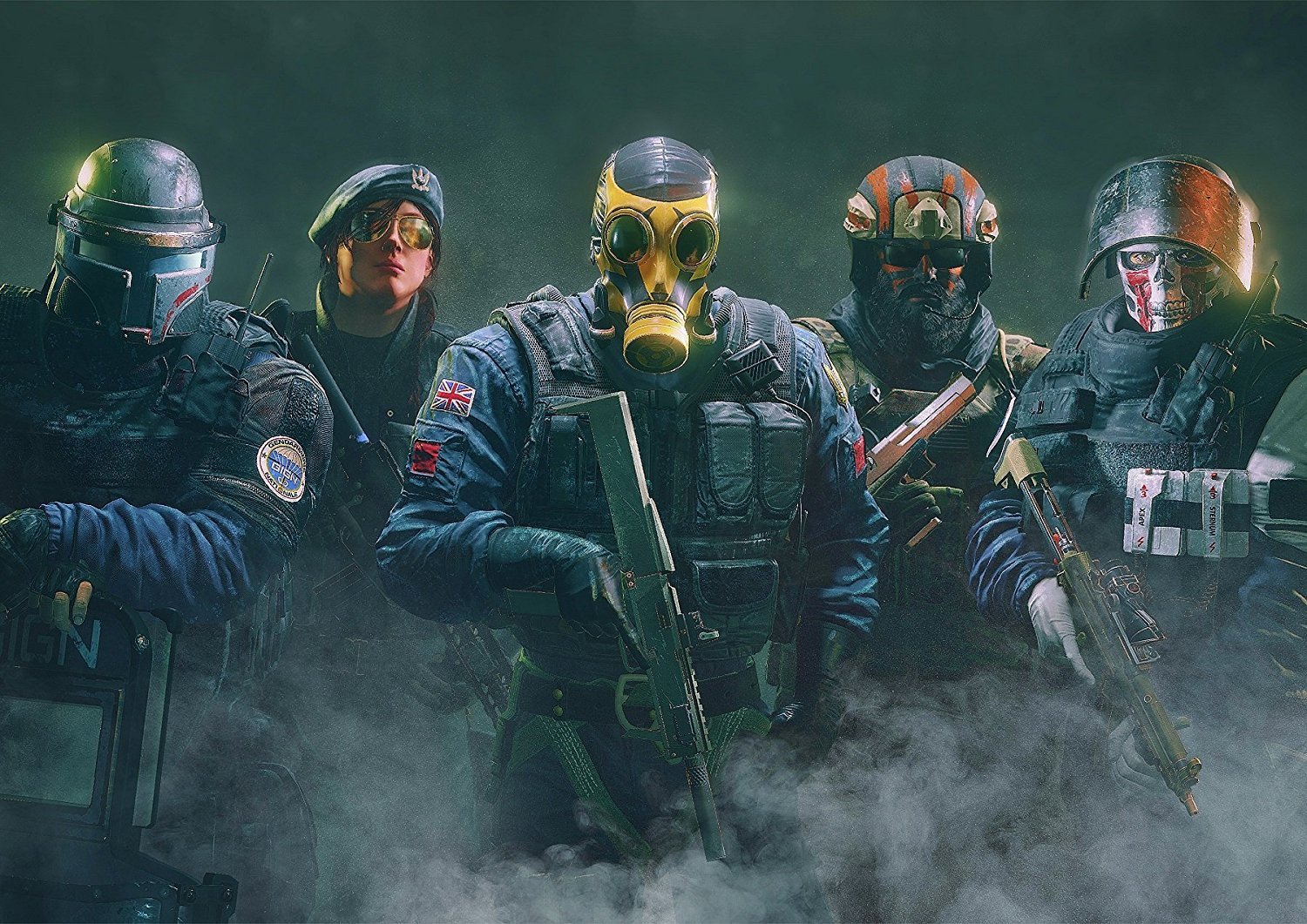 Inspired by the reality of counter terrorist operatives across the world, Rainbow Six Siege invites players to master the art of destruction. Intense close quarters confrontations, high lethality, tactics, team play, and explosive action are at the center of the experience. The multiplayer gameplay of Rainbow Six Siege sets a new bar for intense firefights and expert strategy in the rich legacy of past Rainbow Six games.

🏆 Hey, I'm the best-performing R6 coach on Metafy, with 1000+ hours of coaching. All lessons are tailored to each student's needs and goals.

My name it's "Waiffer", I'm a Rainbow 6 Professional coach with more than 2+ and counting in the competitive escene.

Here you will learn how to become a better competitive Rainbow Six Siege player. Sessions include: 1 on 1 VOD reviews, tips & tricks, communication advice and more!

Taking a break, back soon!
Live Sessions at $25

Hello! I'm Yung former professional Siege player that played for Evil Geniuses. I played Siege at the highest level for 4 years and was 1 of the top support players.

Taking a break, back soon!
Live Sessions at $30

Heya ! I'm SHA77E, R6 Siege Pro & Six Invitational & ESL Pro League Champion, and i'm here to do whatever is needed to make you improve and become a better player !