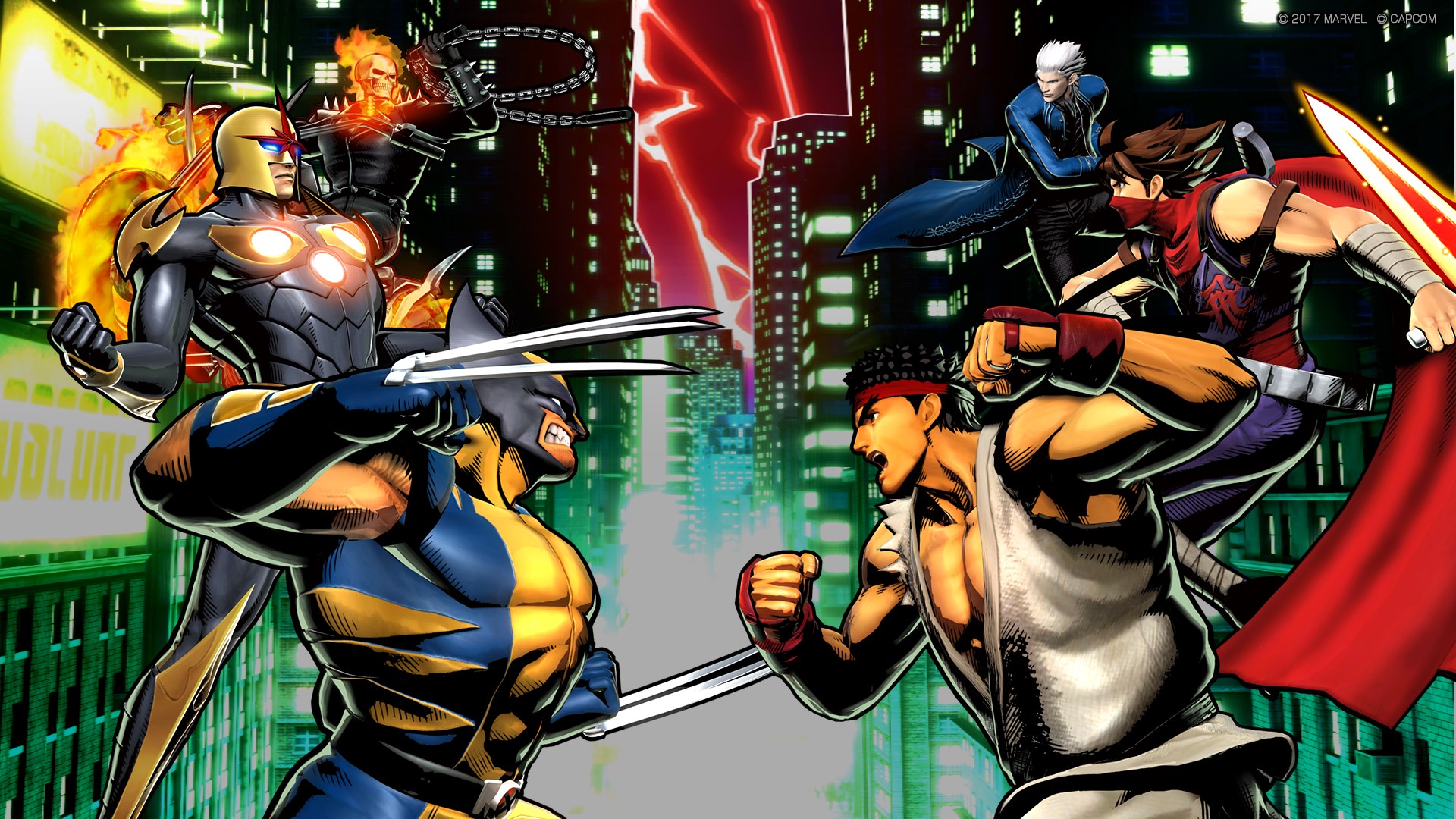 In Ultimate Marvel vs. Capcom 3, players select a team of three characters to engage in combat and attempt to knock out their opponents. As an update, the game utilizes largely identical gameplay mechanics to the original. However, both the aerial combat and X-Factor systems, introduced in Fate of Two Worlds, have received adjustments. In addition to gameplay modifications and new playable characters, the game features several aesthetic changes.

Available 12:00 AM Tuesday
Live Sessions at $20
Replay Reviews at Free

I've been a competitor in FGC events for over a decade now with a wealth of experience I'd love to pass on to help you get improve your gameplay!

My name is Justin Wong and I have been playing fighting games for over 20 years competitively. I can learn your habits fast and guide you where you need to go.

Taking a break, back soon!
Live Sessions at $25
Replay Reviews at $5

Esports is a vibe and I'm trying to share it with the world. Need the funny, need the hype? Have a seat.